Germany and the European democracy

Currently, Germany is economically seen as one of the best performing European countries of the 21st century. As economic integration in the European Union deepens, the issue of political integration is on the agenda once more. This is certainly the view of the German chancellor Angela Merkel. According to her point of view a political union is a major opportunity for the long term economic and monetary union.

On April 8th, Reinhard Bütikofer, president of the Green Party in Germany from 2002 till 2009 and since 2009 a member of the European Parliament, and Markus Haverland debated on the issue of Germany and the European democracy. This debate is part of the debate series 'The State of the European Democracy'.

A European Germany rather than a German Europe. That is the German perception of the European integration of Germany. While the European Union started to tame the German power, Germany is now the most powerful country in the EU - from an economic perspective. But Germany is not willing to take up the leading role and is therefore reluctant in other fields. 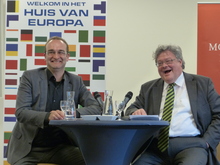 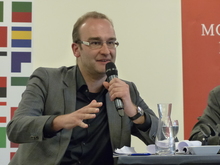 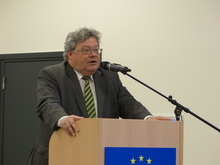 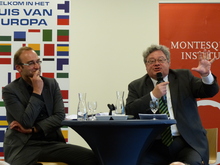 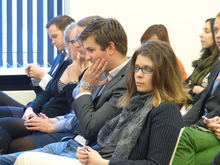 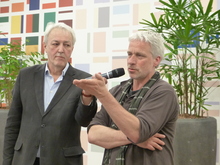 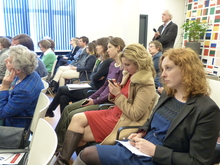 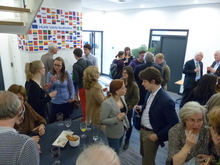