Despite recent initiatives of the European Union for introducing new monitoring instruments, traditionally the Council of Europe and its European Court of Human Rights (ECHR) are more experienced and engaged with political and legal aspects of rule of law monitoring in Europe. What are the best practices and what lessons can the EU learn from this, without duplicating?

A lecture by former judge of the ECHR, professor Egbert Myjer.

Professor Egbert Myjer delivered a keynote speech on the vitality of the ECHR and its role in monitoring rule of law.This was followed by a discussion, led by Jan Marinus Wiersma, a former member of the European Parliament and its Committee for Foreign Affairs where he was involved in rule of law-monitoring in the context of the EU enlargement policy.

Organized in cooperation with Clingendael Institute.

The vitality of the European Court of Human Rights (ECHR) for the monitoring of rule of law in Europe could not be better illustrated than by a case. Professor Egbert Myjer, former judge of the ECHR, demonstrated the importance using the case of El-Masri versus the former Yugoslav Republic of Macedonia (FYROM), “of which the facts read like an unrealistic B-movie script.” 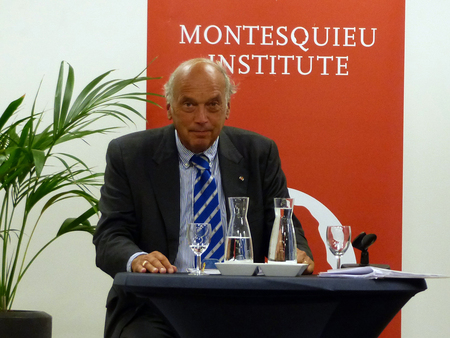 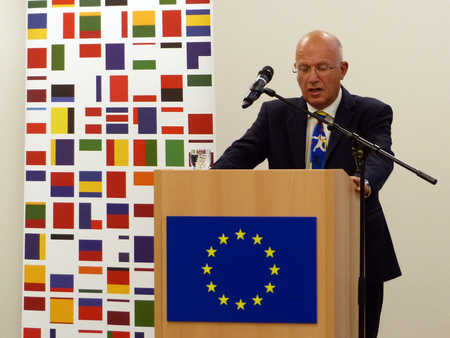 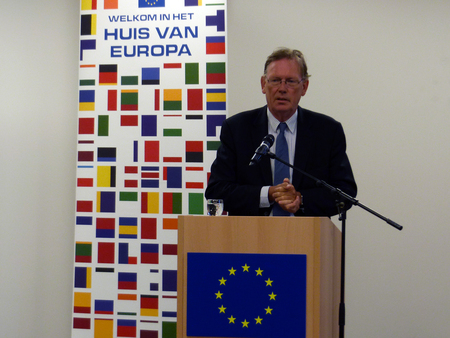 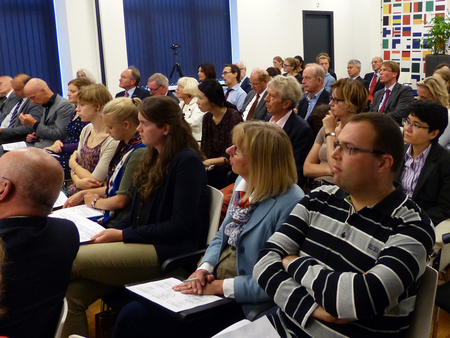 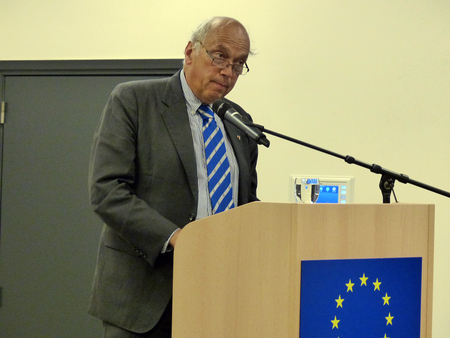 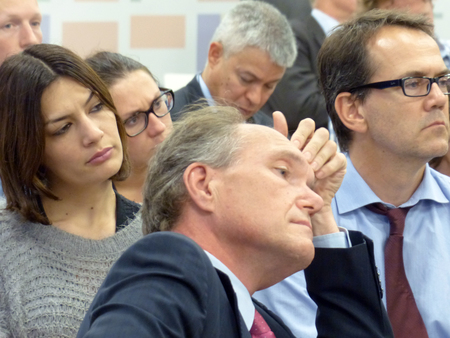 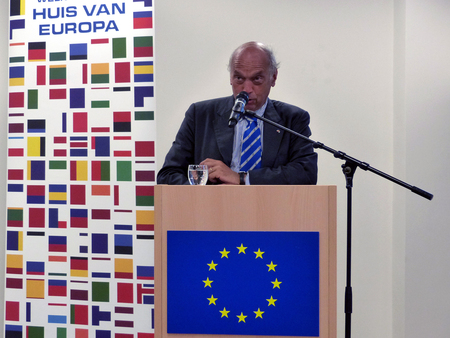 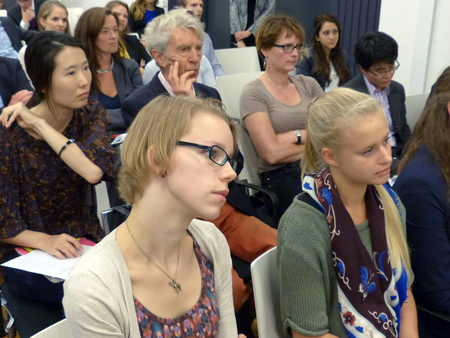