The United Kingdom and the State of the European Democracy

The relationship between the United Kingdom and the European Union can be described as difficult at times. The country has been an EU member for over forty years, but is an outsider in some areas. The country, for example, will not let go of their own pound in favor of the euro and it is not a full member of the Schengen Treaty. What is the role of the British national parliament with regard to European democracy? Does the British parliament hinder or support further European integration?

On February 6th, Sir Graham Watson, member of the European Parliament, and professor Deirdre Curtin debated on these issues. This debate was moderated by Hans Goslinga. 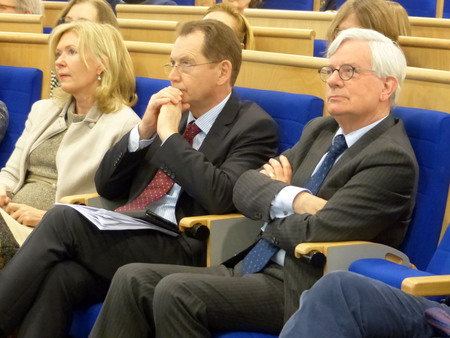 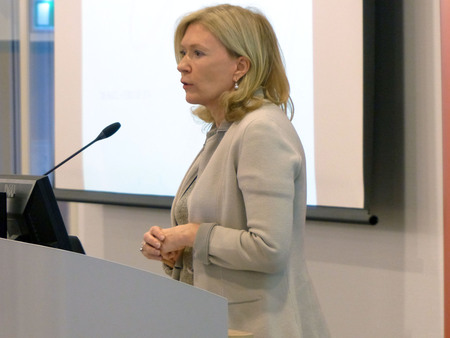 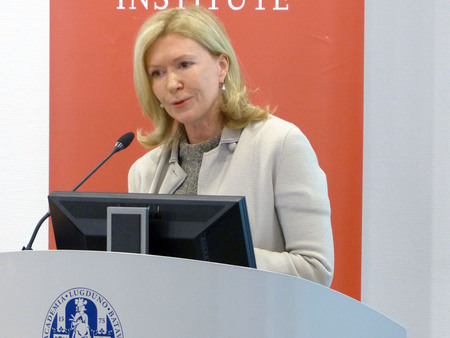 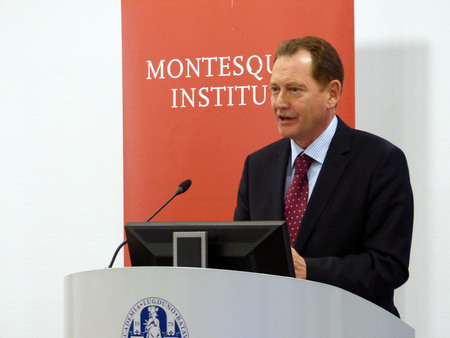 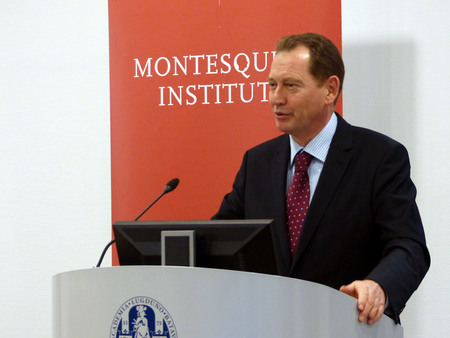 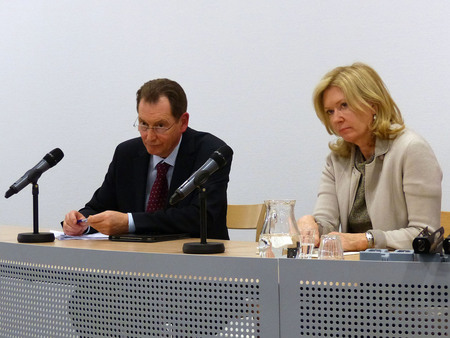 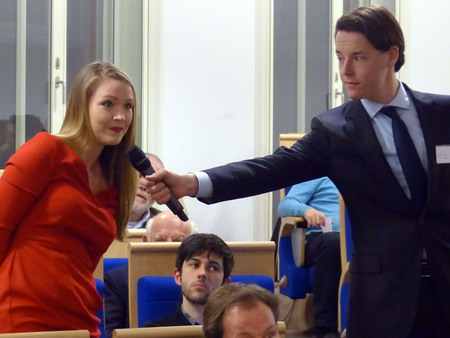 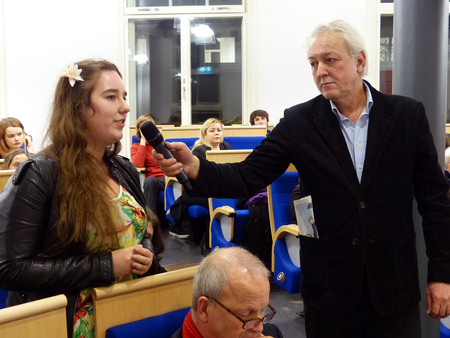