Croatia and the European democracy

Croatia is a member of the European Union since July 2013. What does this new member state think of European democracy? Are there any tensions between national and European interests? And how do Croatian politicians deal with these issues?

On February 17th, Romana Vlahutin, adviser to the president of the Republic of Croatia for Foreign Affairs, and researcher Jan Marinus Wiersma debated on these issues. This debate was moderated by Hans Goslinga.

This debate was part of the debate series 'The State of the European Democracy' in cooperation with the Dutch Trouw newspaper. 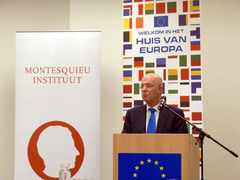 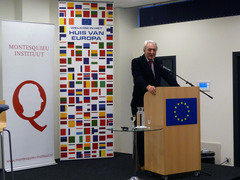 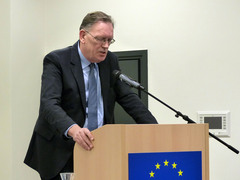 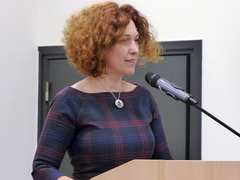 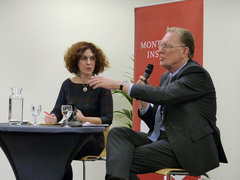 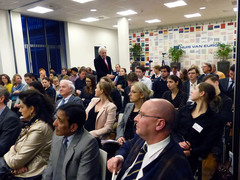 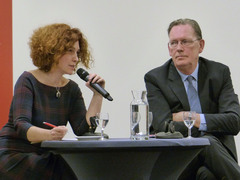 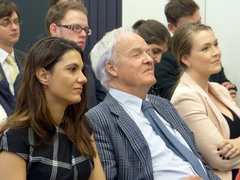 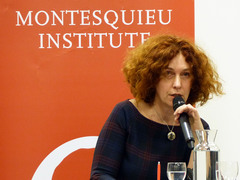 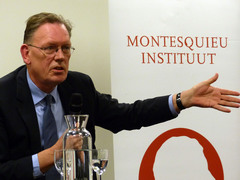